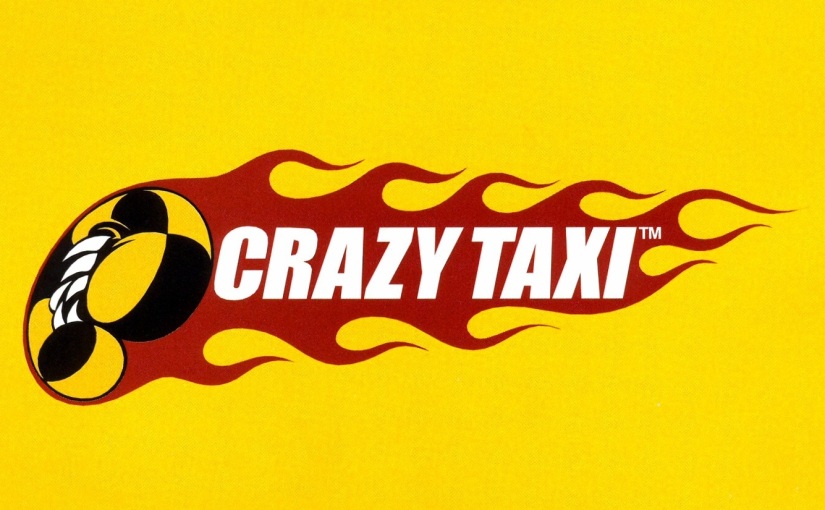 While Crazy Taxi had fast-paced gameplay and colorful visuals, Sega seems to believe that what really sold the game is the immensely popular “All I Want” music track played throughout the whole game.

This is why, in a sudden move, Sega announced that “All I Want” will be added to every single Sega game that will release from now on – including ports of older games. Sega then showed off some gameplay footage from Ecco the Dolphin with the song playing in the background, before adding that they’ll probably edit every single audio file from every Sega game to be “All I Want”, just in case. The song is embed below.