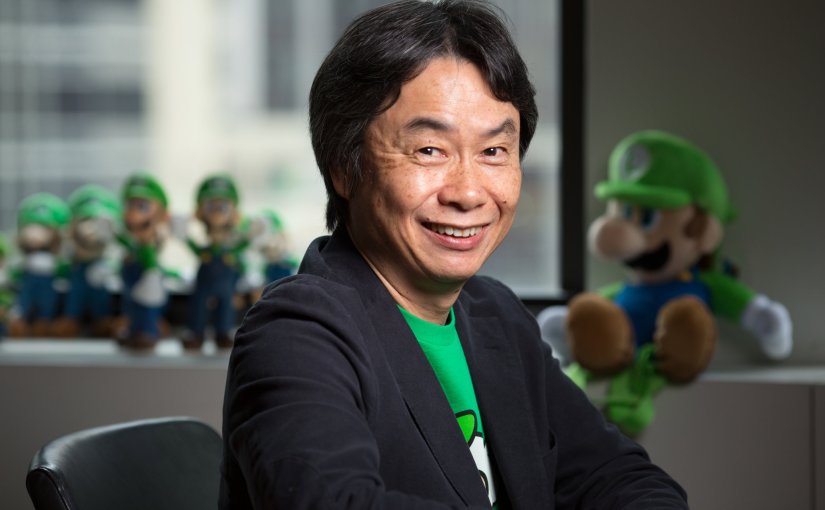 According to the latest interview with the popular Famitsu magazine, the next, highly anticipated iteration of the Star Fox franchise for Wii U is around 0% development and legendary game designer Shigeru Miyamoto confessed that he has absolutely no idea “how he could make it”.

The game received a spurt of interest when, during a Nintendo Direct, Mr. Miyamoto unexpectedly announced that its release will precede Zelda Wii U. Surprisingly enough, Miyamoto remarked that his game is gonna come out before Aonuma’s, but at the moment he prefers not to think about it, since this way he feels more relaxed.

“But didn’t you say that the game was gonna come out before the next Zelda game?”

“And how are you gonna do that?”

“Working under serious time constraints has always forced myself and our team to come up with new ideas. The same thing happened in the past, for example during development of Wii Music. When thinking about a videogame, people don’t usually expect the chance of playing music, and neither did we. Who could know which possibilities we might include in Star Fox?  I’m thinking about rpg elements.”