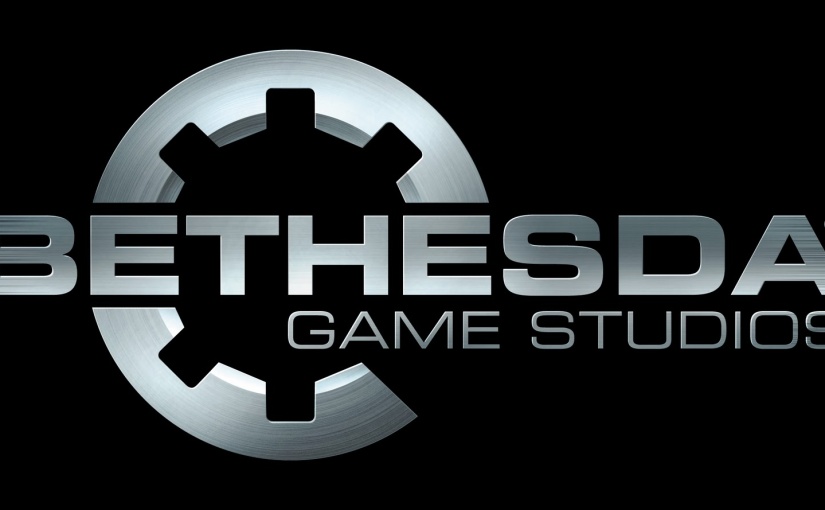 Bethesda have enjoyed quite some praise after the release of the highly acclaimed The Elder Scroll V: Skyrim, but it seems that the company has been working hard on their next project for quite some time.

Bethesda’s game designer Todd Howard recently expressed his love for Enterbrain’s popular and versatile Rpg Maker XP tool over the Bethesda forum, leaving behind a few hints that the company may be interested in working with it. Here are some of his posts:

“I realized I still had Rpg Maker XP installed on my hard drive. Such great memories. Seeing the rising popularity of indie games in the last year, I wonder how well a game made with this program could perform ; ) ”

“I’m more of a fan of Rpg Maker 2003, but the self-switches from Rpg Maker XP are one hell of a time saver.”

Todd Howard also left a few screens of his old Rpg Maker XP projects, which are probably to be considered unrelated to his next work, as well as low-quality compared to whatever Bethesda is now planning. 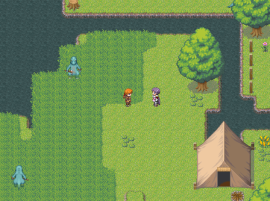 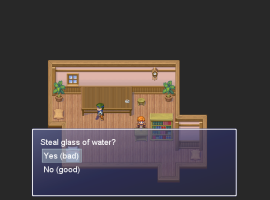