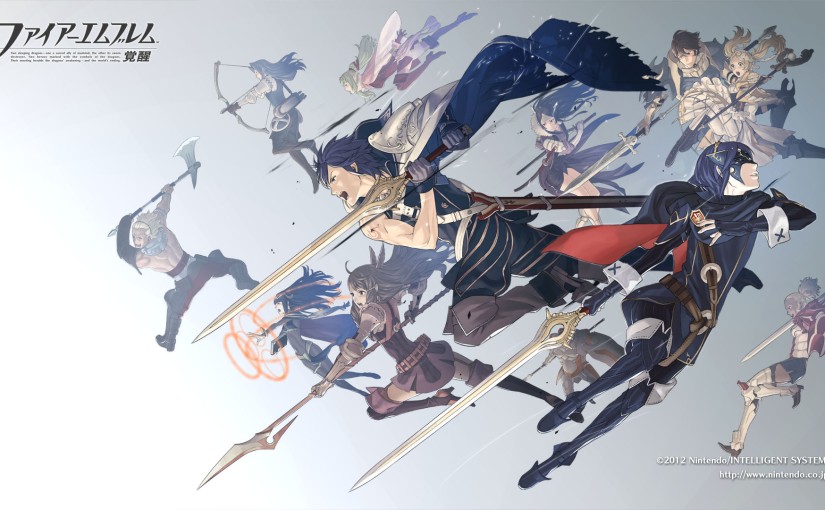 In a recent interview with Famitsu magazine, acclaimed video game designer Masahiro Sakurai has revealed Fire Emblem‘s Ike to be his favourite character in the Smash Bros series. He went on to say the following:

“Well, all the characters have their good and bad counterparts. A player normally uses this kind of information in order to create his/her own unique style of fighting. But who needs strategy when you can just SMASH them off the screen? I mean, Are you really going to beat classic mode level 9.0 with Olimar? [laughs].

Sakurai then pinky sweared he’s not gonna make another Smash Bros game ever again in his life.