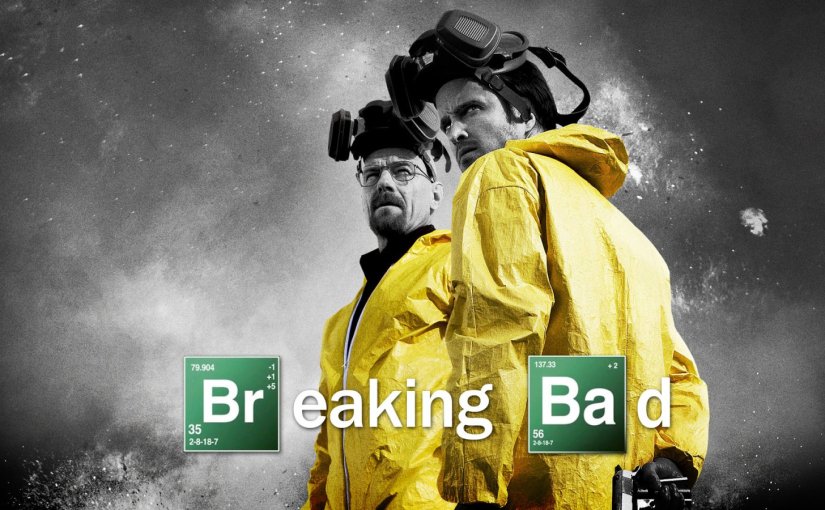 While the highly acclaimed tv show Breaking Bad has ended back in 2013, there is no doubt it left more than a good impact on all its fans – and most importantly, it left them hungry for more of the crazy adventures of Walter White and Gus Fring.

Many fans of the show will not be surprised to know that Microsoft has been somewhat of a partner thorough the show – something that culminated with a Jesse Pinkman Xbox One commercial that has turned Xbox One on all over american’s living rooms.

Well – better late than never, as a Microsoft spokesperson today has hinted about a Breaking Bad game already in the works, and very likely it will turn out to be an Xbox One exclusive. It is also rumored to have started production as a GTA: San Andreas remake.